When to Choose a Variable Rate Mortgage

Which way to go?

Last month, we looked at the reasons why you would want to lock into a fixed mortgage rate. Today, we’re going to look at why a variable mortgage rate may be better for you.

A variable rate mortgage is as it sounds. It is a home loan where the interest rate typically changes periodically during the term of the mortgage. The borrower’s monthly payment stays relatively the same (unlike adjustable rate mortgages) however the amount paid towards the principal can change. If the interest rate increases more than decreases over the duration of the mortgage the borrower may end up paying less towards the principal, which will extend the mortgage. On the flip side, if interest rate decreases exceed the occurrences of increases over your mortgage, you could end up paying it off faster that initially anticipated. The latter scenario is the key reason why so many people prefer a variable rate mortgage. Of course, there’s more to consider.

Risk averse borrowers often opt to lock into a fixed rate mortgage because they know exactly what they’re getting into. They can see a defined path to the finish line, and that provides them with peace of mind. This will play into both the psyche and financial plans of many different households.

For instance, a young couple with plans of starting a family may opt for a fixed rate mortgage that ends on their child’s 18th birthday, freeing up income (and equity!) to be applied to university education. The same goes for individuals/couples who plan to retire at a set age and move to a warmer climate (sorry, Winnipeg). For households such as this, potentially paying significantly more for their overall mortgage is acceptable if it paints the clear picture they need to sleep at night.

For others, a little risk is worth the potential reward. That couple hoping to put their kid through UWinnipeg without stress or planning to head for Florida at the age of 60 could end up doing so much earlier than anticipated under the variable scenario.

2. You Have the Income Buffer to Compensate for the Interest Rate Increases

Sure, your current monthly payment pays less towards your principal during interest rate hikes. But this doesn’t mean you have to extend your mortgage timeline. Instead, if you have the disposable income, you can pay down more towards your mortgage on any given month to offset the interest increase affect on your mortgage period. If your financial situation allows this you’ll pass the mortgage stress test with flying colors, at which point a variable rate will work great while keeping your loan on schedule.

3. There’s a Chance You May Need to Break Your Mortgage 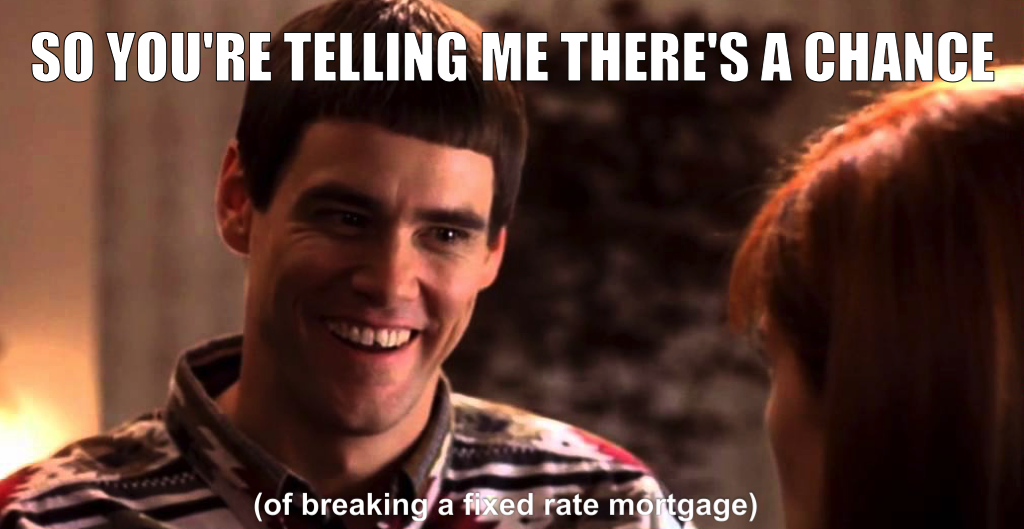 Is your job safety highly susceptible to market conditions? Is there a reasonable chance of a relocation that may require you to sell your newly acquired home? If you’ve put off buying a home because of many uncertainties in your life, and yet you feel you’re ready for a mortgage, you may prefer a variable rate because even if there’s the slightest chance of breaking the mortgage, the penalties of doing so on a fixed rate loan will be much more impactful, if not financially ruining. Locked rate penalties are big, often equivalent to a full year’s worth of monthly payments. The penalty on breaking a variable mortgage rate however, is typically three-months.

We’re not talking about your ability to name the year when Lord Selkirk's Colonists reached the banks of the Red River where Winnipeg now stands (1812 by the way). Instead, you’re a fan of historical trends, especially as they apply to real estate and financial markets. If this is you, then you will like variable mortgage rates.

Historically in Canada, they have been favorable for borrowers. The central bank rarely acts as quickly as even the most pessimistic economist would anticipate, which is why over the past three decades the “overnight rate” has not persisted upwards. There’s a good reason that variable rates remain to be popular - history. 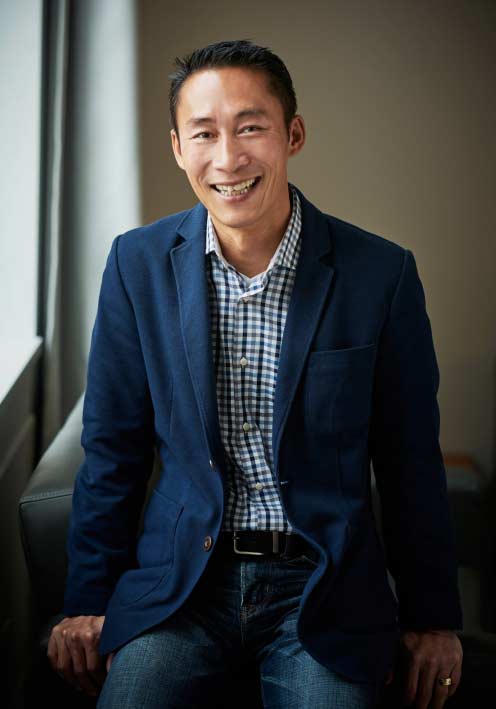